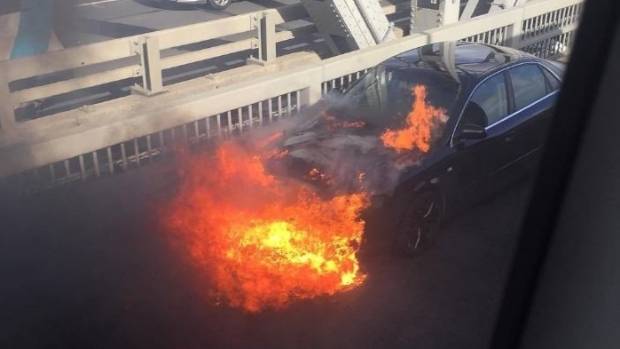 All lanes on the Auckland Harbour Bridge have reopened after a car fire caused two lanes to close earlier Monday afternoon. 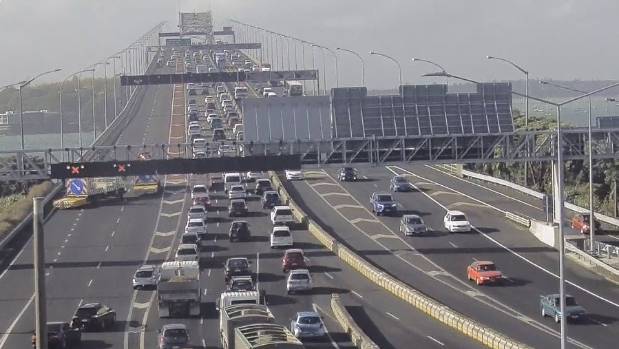 Paulo Orquillo was travelling on the top level of a double-decker bus when passengers started shouting and pointing at the car on fire, he said.

“The fire was really big and engulfing the whole section,” Orquillo said.

“Smoke was covering the whole window and the fire was getting bigger and bigger and I was just hoping nobody was hurt.”

For more on this story, head over to Stuff.co.nz.