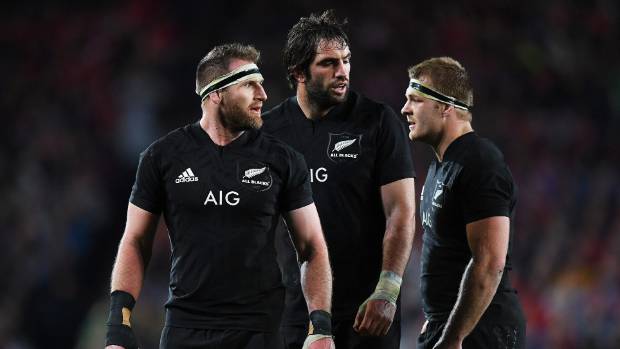 The All Blacks and Black Ferns have won plenty of praise for the “Diversity is Strength” video released this week but the story behind it’s release is not what you think it is.

The diversity film was released in Japan to align with Tokyo Pride week, and it was pure coincidence that it hit New Zealand at the height of the ongoing controversy involving Folau and his views on the LBGT+ community.

​The “Strength is Diversity” film was a certainly a timely reminder of NZ Rugby’s commitment to inclusive policies but it was created by the world’s largest insurance organisation as part of its wider ‘Project Zero’ to tackle key social issues, using the All Blacks and Black Ferns brand to do so.

We are proud to team up with @AIGRugby as we tackle discrimination together! #DiversityIsStrength pic.twitter.com/iOITBOIfx5

It was perfect timing either way.

For more on this story, head over to Stuff.co.nz