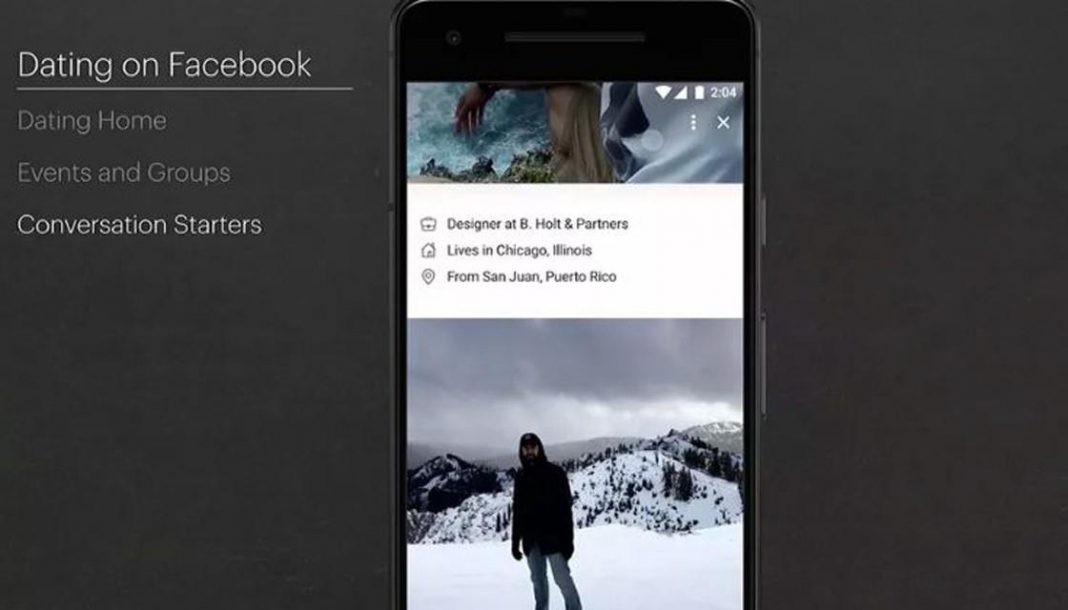 Facebook has announced it is joining the dating game, launching an app to match users with potential partners.

“This is going to be for building real, long-term relationships – not just hook-ups,” Mark Zuckerberg said during the keynote address at Facebook’s annual F8 developer conference Tuesday.

The feature will allow users to build a dating profile, which won’t be visible to their friends. They’ll then be matched with other people they aren’t already friends with.

Full-page photos will take up the screen, in a similar format to existing dating sites like Tinder and Bumble. Each profile will have an ‘interested’ or ‘pass’ option underneath.

It will be hosted within the Facebook app itself, but any conversations with matches will stay separate to Facebook Messenger conversations.

A release date will be announced later this year.