SKIFM
More
Home News Iconic rainbow bach is for sale for the first time in nearly... 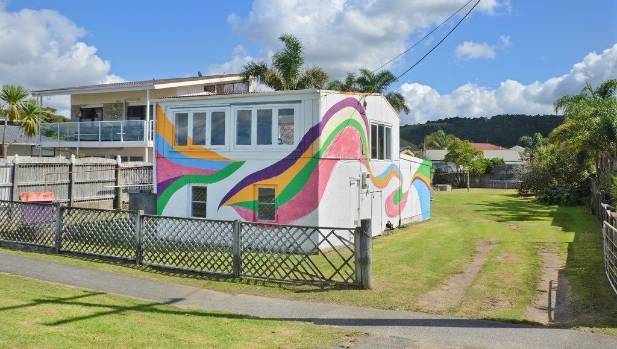 An iconic bach in Ngunguru, Northland has been put on the market for the first time in 68 years.

Unlike most classic Kiwi baches, this local landmark didn’t became famous due to its prime waterfront location, but thanks to the bold rainbow mural painted on its exterior walls. 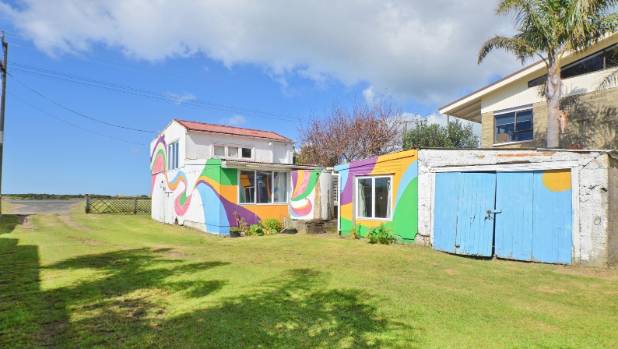 The three-bedroom bach received its rainbow makeover in 1974 by the family’s resident artist, Sarah McBeath, who painted the mural at the beginning of the three-year period she and her husband lived in the bach while they saved up for their own home.

McBeath was inspired to create the rainbow design after seeing Rainbow Pieces, the mural New Zealand painter Pat Hanly created in the foyer of the then newlybuilt Christchurch Town Hall. 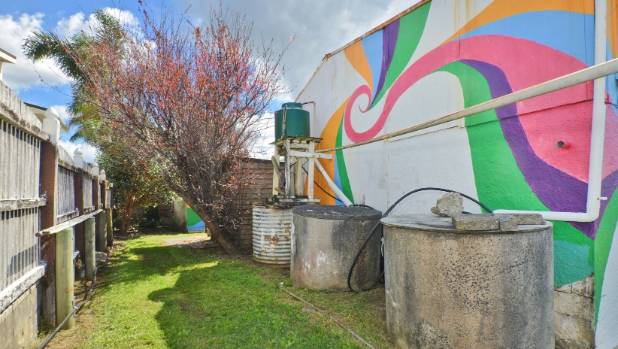 “We’d initially only planned to paint one side of the bach,” McBeath says. “But the idea changed as we started to paint and now it covers the entire exterior of the home.”

Check out Ray White for Northland if you’re interested in owning this colourful creation!