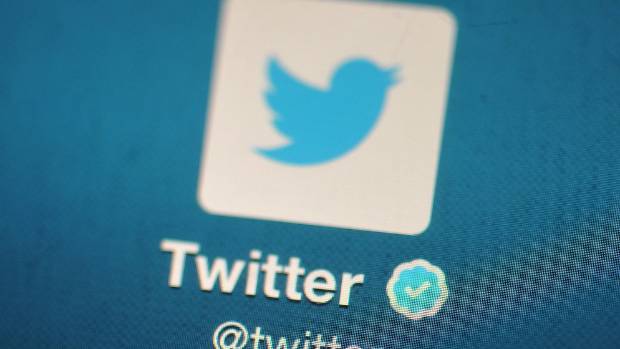 Twitter on Thursday encouraged its more than 330 million users to change their passwords after the company discovered a bug that revealed the passwords in an unencrypted form in an internal log.

In tweets on Thursday afternoon, Twitter’s chief technology officer, Parag Agrawal, apologised for the error and said: “We are sharing this information to help people make an informed decision about their account security. We didn’t have to, but believe it’s the right thing to do.”