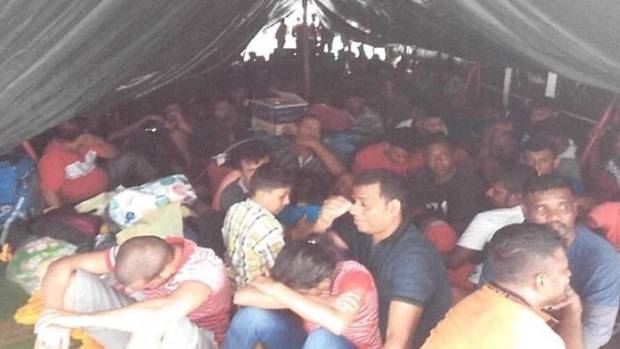 One hundred and thirty-one Sri Lankans were discovered in a modified tanker in the waters off Tanjung Gemuk in Kota Tinggi, Johor, reported Channel NewsAsia on Sunday.

Authorities believe the ship was heading to Australia and New Zealand.

The ship is believed to be one of the most sophisticated attempt to target New Zealand and may have had the capability to reach our shores, unlike most people smuggling attempts with New Zealand as their destination.

That will be a concern to New Zealand, which has been labelled a soft touch by some hardline Australian politicians for our stance on the Manus Island refugee situation.

For more details on this story, head to Stuff.co.nz.