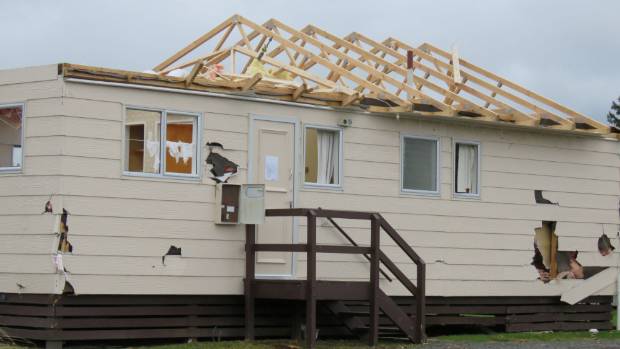 The tornado damaged houses in National Park are being targeted by thieves.

Senior Constable Conrad Smith said they were making inquiries into two break-ins. On April 26 police received a report from the owner of a home on Carroll Street saying that items had been stolen from a house that had been red stickered. Then on April 30, around 7pm, another home owner told police they’d disturbed two people inside their damaged home, also on Carroll Street. The pair fled the scene in a vehicle. Nothing was taken.

“We are aware of the concerns from property owners and want people to know we recognise the invasive, personal nature of burglary and theft for its victims, and are taking this issue seriously,” Smith said.

“We have increased patrols in the area and have  also been talking to locals and encouraging people to keep an eye on each other’s properties.”

Police are asking members of the public to report anything suspicious immediately on 111.

For more details on this story check out Taupo Times on Stuff.co.nz.