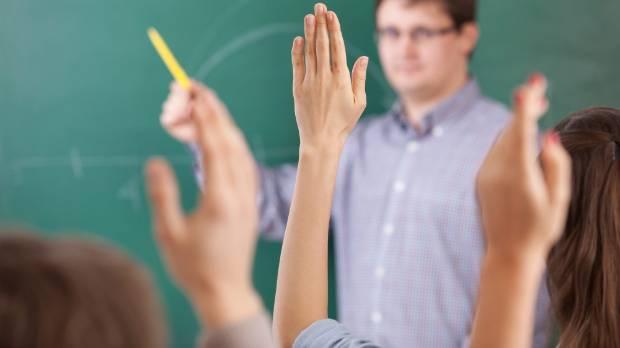 A relief teacher has been disciplined for calling two disruptive students “dickheads”.

Kevin Grace, 65, was teaching at St Brendan’s School in Upper Hutt in September 2016 when he became frustrated with two 12-year-old boys who were kicking a soccer ball around in class rather than tidying up as he requested, a decision by the New Zealand Teachers Disciplinary Tribunal released on Thursday said.

He tried to intercept the ball, but failed, and instead physically moved the laughing students, one by the elbow and one by the collar, and called them “dickheads”.

The primary school was alerted to the manhandling after another teacher found one of the students crying in the cloakroom.

Grace apologised to the boys and the principal later that day, the tribunal decision noted.

For more details on this story check out stuff.co.nz.