SKIFM
More
Home News Undies you don’t have to wash for two weeks?? 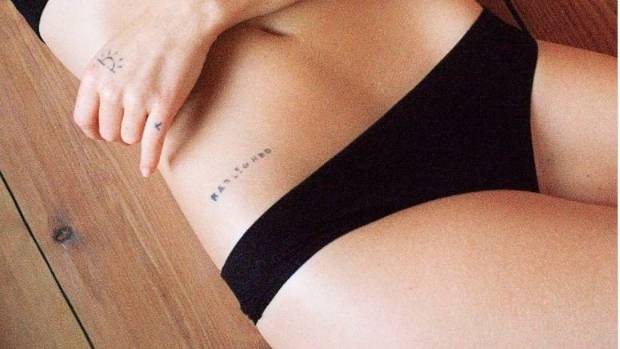 A Danish company has invented underwear that doesn’t need washing for two weeks.

Apparently the silver woven into the fabric kills 99.9 per cent of bacteria, fungi, and other microbes. The undies are made by Organic Basics, and in a Kickstarter campaign to raise funds for production, the campaign has nearly $100,000 USD behind it as this article is being written.

Organic Basics says it would actually be OK to never wash the undies because the odour and bacteria killing properties continue for the lifetime of the garments. But it recommends a wash every 10-14 days because “dust and dead skin-cells will eventually accumulate”.

For more on this story check out Stuff.co.nz.