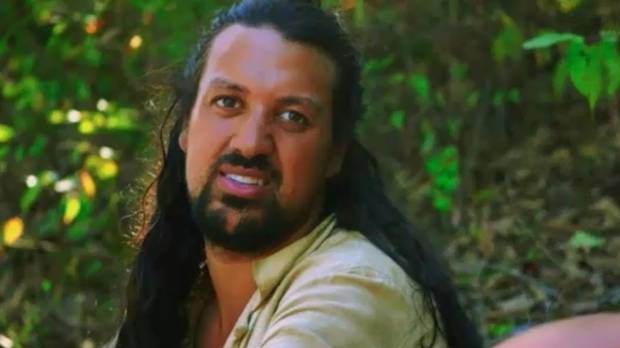 A declining audience for Dancing with the Stars has allowed Survivor to claw its way back into ratings contention.

Both shows air at the same time on Sunday night on competing channels.

BUT for the first time last Sunday, more people in the commercial demographic tuned in for Survivor than DWTS.

“We’re pleased with how Survivor New Zealand has been performing. It’s resonating with TVNZ 2 viewers and it’s also one of TVNZ OnDemand’s most streamed shows,” A TVNZ spokesperson said.

“Feedback and engagement with the show has been overwhelmingly positive. We’re happy to see the changes we’ve made from season one being so well received.”

So what are you watching this Sunday night? A bit of ballroom… or jungle adventurers?