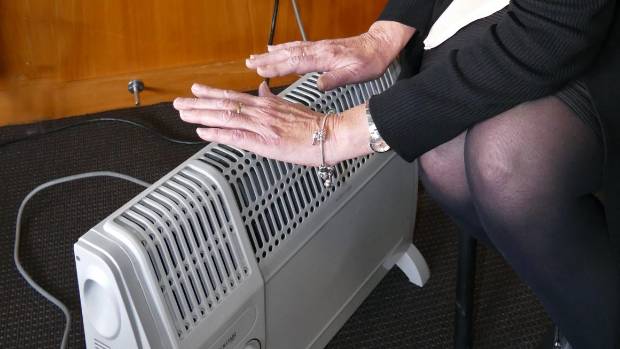 Warehouse chief executive Pejman Okhovat​ said it sold 100 per cent more electric heaters this week compared to last week and Briscoe’s Group managing director Rod Duke said electric blankets were “outstandingly popular” in the past week, and could sell out like fans did in January.

All of the heating equipment Briscoes has ordered is in New Zealand now and would not be restocked, he said. If sales stayed at that rate or rose in the next month, Briscoe Group stores would sell out, he said.

“All the heating we’re going to get, we’ve got.”