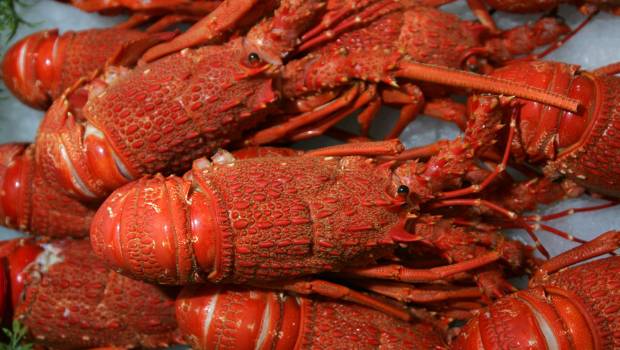 The news story everyone needs to read.

A crayfish has escaped being eaten by detaching its own claw at a restaurant in China.

A video shows the crustacean gripping its claw before disconnecting it and making a break for freedom, to avoid being cooked in a pot of boiling soup.

The footage was shared on social media website Weibo by Jiuke, who said that he had since adopted the crayfish as a pet.

“I let him live. I already took him home and am raising him in an aquarium,” he wrote.