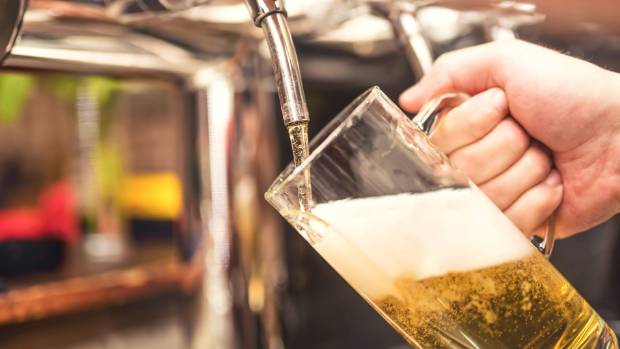 Gavin Partington, director-general of the British Soft Drinks Association, says the shortage is due to the closure of several production sites for various reasons, including seasonal maintenance. But industry publication Gasworld says the situation is worse this year because normal maintenance has coincided with technical issues at chemical plants that also produce carbon dioxide.

“We will continue to monitor the situation carefully,” said Brigid Simmonds, the group’s chief executive. “However, given the time of year and the World Cup, this situation has arisen at an unfortunate time for the brewing industry.”

For more on this story head to Stuff.co.nz