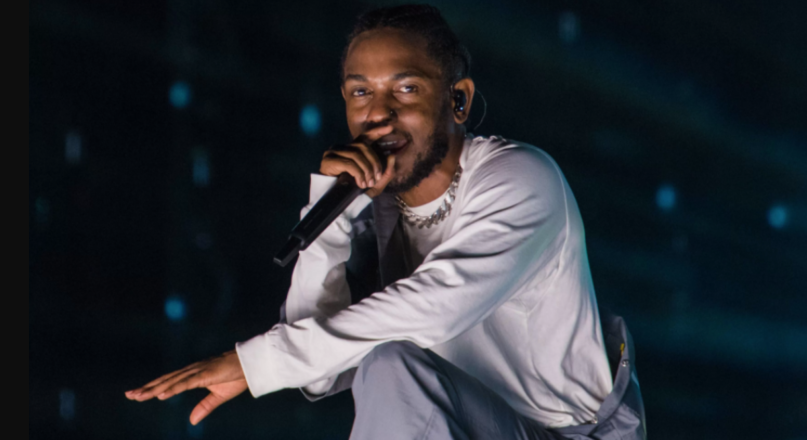 Lamar is once again riding high on the New Zealand charts with his #2 hit soundtrack album Black Panther: The Album including collaborations with SZA (“All the Stars”) and The Weeknd (“Pray for Me’)–  both top 5 hits.

Lamar has just been awarded the 2018 Pulitzer Prize for his album DAMN. – marking the first time a rap artist has won this coveted accolade.