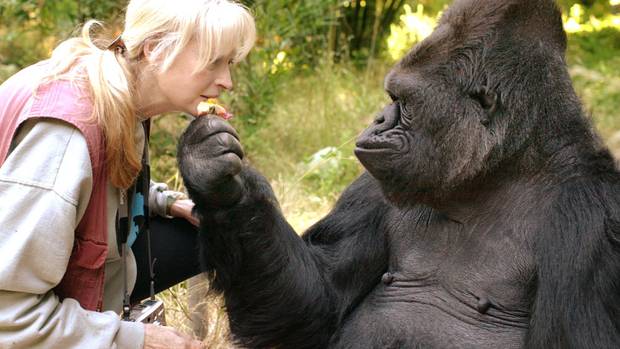 Koko, a beloved gorilla that learned to communicate with humans and then stole their hearts, has died.

The Gorilla Foundation said the 46-year-old celebrity ape – a western lowland gorilla – died in her sleep this week at the organisation’s preserve in Northern California. The Gorilla Foundation, a nonprofit organisation that works to protect the species and their habitats, said in a statement that Koko will be remembered “as the primary ambassador for her endangered species”.

“Koko touched the lives of millions as an ambassador for all gorillas and an icon for interspecies communication and empathy,” the statement said. “She was beloved and will be deeply missed.”