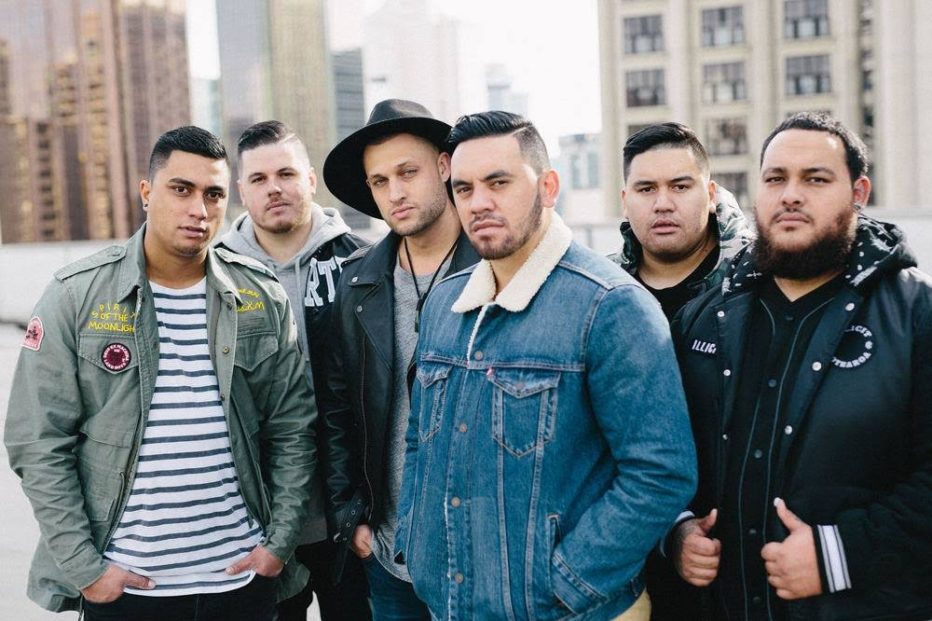 They made their mark in 2009 with their self-titled debut album, which they followed up in 2013 with UNIVERSAL LOVE, which included the smash singles ‘Be My Lady’, ‘Good Love’ and ‘Tell Her’.

The hits continued to flow with ‘Stuck on Stupid’ ‘Fill Me Up’, ‘I’m Ready’, ‘Hungover’ and 2017’s critically-acclaimed EP, THE JUKEBOX SUITE, winning over new and old fans alike.

Tickets on sale Wednesday June 20 from noon at www.ticketmaster.co.nz