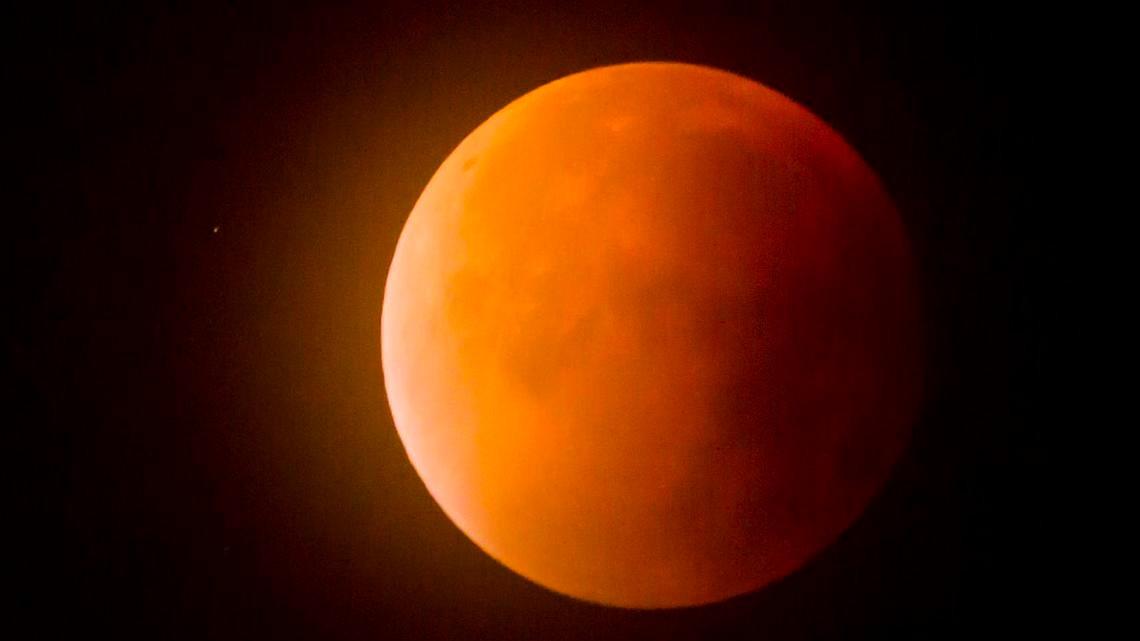 The Eastern Hemisphere, including New Zealand, will witness the longest lunar eclipse to occur in the 21st century in July.

The eclipse is expected to happen in the early hours of July 28. The spectacle takes place when the Sun, Earth and Moon are directly aligned, and the moon’s orbit brings it into Earth’s shadow, Business Insider reports.

It’s expected the total eclipse will last for approximately one hour and 43 minutes. Astronomers predict a partial eclipse will then follow, which could last for around three hours and 55 minutes.

The eclipse get its nickname ‘blood moon’ because the moon will pass directly into the darkest region of the Earth’s shadow, called the umbra, which will give the moon a reddish tinge.

This is approximately when Kiwis can watch the eclipse