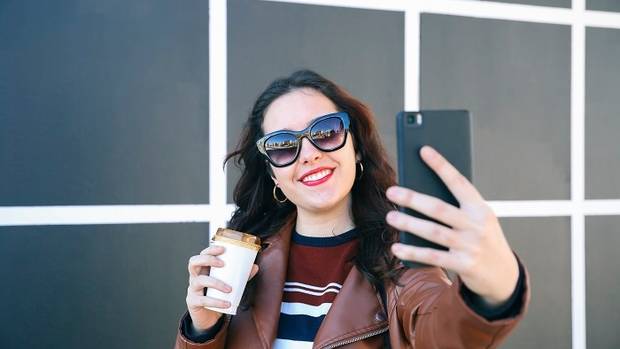 The Indian state of Goa is introducing “no selfie” zones along its coast after a spate of drowning incidents involving people trying to get a good shot.

The 24 zones, which will be at already established no-swim spots, will have signage including pictorial instructions, an emergency toll-free number and instructions on what people can and cannot do while visiting the beaches of Goa.

India has had more selfie deaths than any other nation, according to a 2016 study, with 76 of 127 recorded worldwide fatalities in 2014 and 2015 taking place in the country.

Most of the deaths are related to heights, vehicles or water. In 2014 seven young people were killed as their boat overturned while they were trying to take a selfie on a lake in Maharashtra.