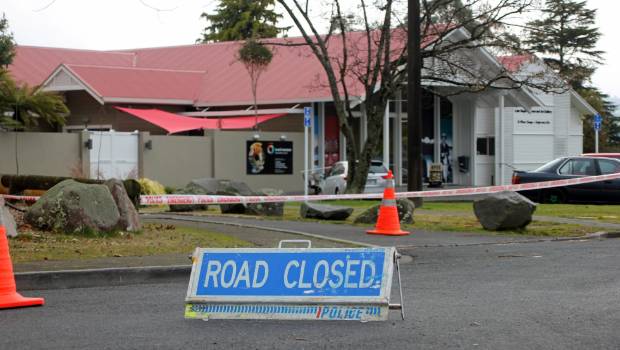 A two-inch mortar bomb has been removed from Taupō Musuem by NZ Defence Force experts.

The item was discovered by staff at 10am Thursday morning as they were tidying up a collections room. Uncertain about whether the device was live or had been defused caused an evacuation of the building and the nearby Tongariro Domain playground.

The Defense Force identified the object around 3.30pm and said the mortar’s fuse was stored separately, so it was not at risk of going off.

The item was removed and the cordon around Tongariro Domain was lifted.

Dylan Tahau, council’s head of community, culture and heritage, said staff followed the correct process by not disturbing the item.

“We receive high volumes of donated items and while we now have a register, there are obviously some historical donations we need to work through,” he said.

“We are thankful to the police and the defence staff who responded quickly.”