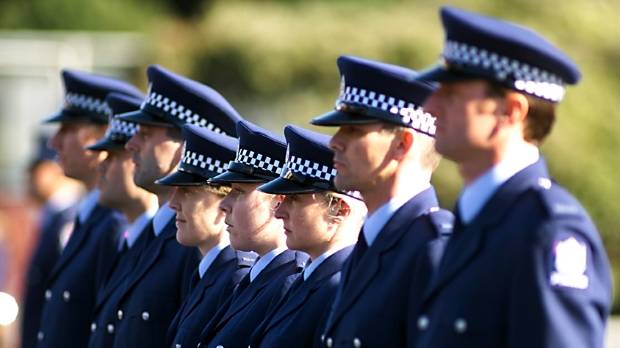 The heartwarming moment of the year happened at a police graduation ceremony.

The beautiful same-sex proposal was captured on camera and shared to Twitter by the New Zealand Police account.

A bearded officer asked his partner to come out of the audience, he then takes a knee and asks for his hand in marriage. After his partner accepts, the happy couple embrace while classmates break out cheering behind them.