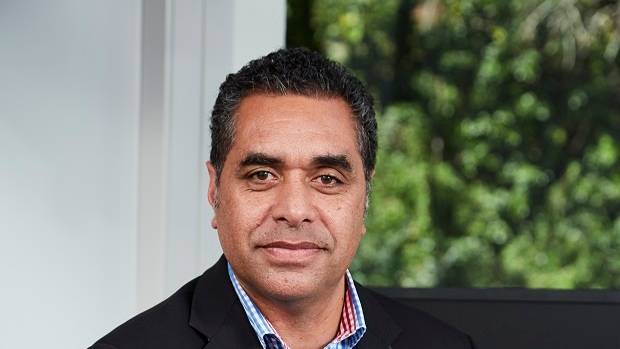 More than 1200 people have called a new sexual harm helpline – most of them being from  teenagers.

Safe to Talk launched on June 1, after a test run in Canterbury from February 19.

It provides text, phone, and email support for survivors of sexual assault and harassment, and is staffed by experienced sexual trauma professionals.

Clinical lead Dr Siale Foliaki said they hoped the anonymity of the service would help people who otherwise would stay silent ask for help.

“I think the area of sexual harm is an incredibly sensitive and really difficult area. If a person has been exposed to that type of harm, often seeking help can be complicated.

“Because there is privacy that allows people to make contact, and lead them to maybe later engage in face-to-face work, addressing the harm that occurred in their life.”

Of the people who have called the helpline in its first month, the most commonly reported issue was historic sexual abuse.