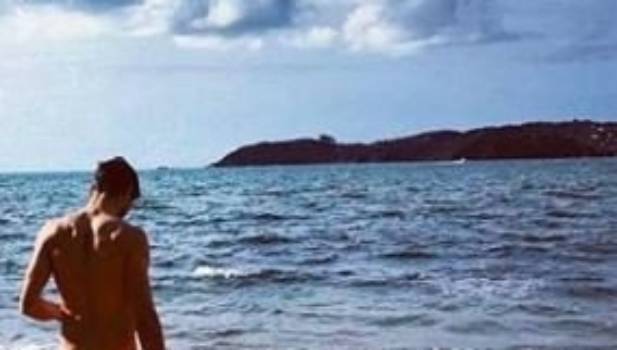 Hotel staff are trained to be welcoming and helpful, Airbnb hosts however, are not. Lauren Eve says the hosts at an Airbnb lodge in Paihia, “went off” at she and her partner after discovering them watching the sunrise naked from a spa pool that was supposed to be private.

Her and her partner apologised and got out of the spa pool as requested, even packing to leave also as requested, but the hosts were “aggressive” and refused to “talk about it like adults”.

“One of them then followed us around screaming about how it’s disgusting and what if they found a pube etcetera for an hour while we packed up.”

Eve says she studied the “house rules” on the lodge’s listing and found nothing forbidding nudity – she claims a nudity clause has been added since the couple stayed there in June.

In her view, being nude in a pool is actually more hygienic than wearing clothing.

The owners and Airbnb did not respond to repeated requests for comment.

In New Zealand, there is no law prohibiting public nakedness, but police can consider charges for behaviour considered obscene, indecent, offensive or disorderly.