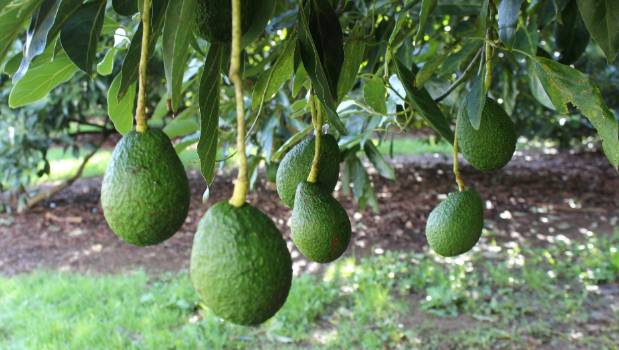 Graeme Burgess describes the thieves as “bloody mongrels” who took fruit from around 115 trees earlier this month.

Haas avocados from the orchard are usually picked in October and November, Burgess said, so the stolen fruit will never ripen.

“They can’t ripen properly, they are just not ready,” Burgess said.

“They will be no good for eating.

“That’s what annoys me the most, it’s a bloody waste.”

In the two years of running the orchard after selling up his office furniture business in Auckland, Burgess said this is the first time a theft has happened.

While trees on the outer perimeter of the block still had fruit on them, it wasn’t until routine checks revealed fruit had been stolen. Trees with other varieties surrounding the house were untouched.

Burgess said he had recently spotted a man “taking a shortcut” through his property, which he said was strange given the orchard is surrounded by paddocks.