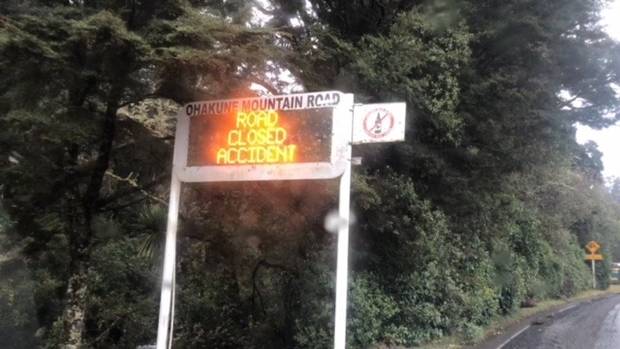 An 11 year old girl has died following a bus crash in Tongariro National Park, which saw a bus heading downhill with 31 passengers on board rolled over on Ohakune Mountain Rd on Saturday afternoon.

The girl died while being flown to hospital on the Taranaki Community Rescue Helicopter soon after take-off  from the scene. That chopper was then diverted to Taumarunui

Police  have asked for witnesses to the crash to come forward. 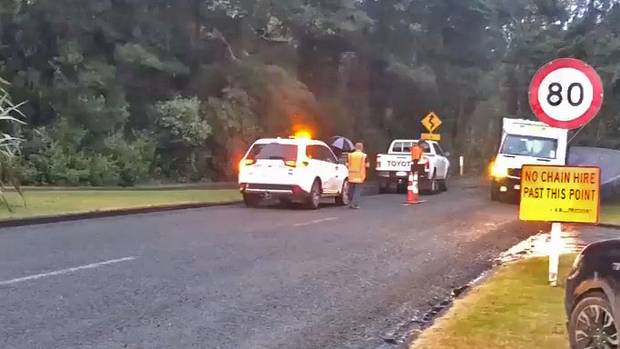 Police and all emergency services including helicopters attended the scene just after 2.30pm after reports a vehicle had rolled halfway down Ohakune Mountain Rd, which runs to Tūroa skifield.

The serious crash unit is investigating the incident, along with the CIB and the commercial vehicle safety team. Turoa skifield will be closed on Sunday.

A spokesperson from Waikato District Health Board said three people were flown to the hospital aged 20, 29 and 31. At least 20 other people, including children, were treated for injuries.

Initial reports from the scene indicated people were thrown from the bus.

On Saturday night the weather had turned and two helicopters were stuck in Waiouru, with St John staff unable to get home.
A St John spokeswoman confirmed that there would be no further updates about the accident until Sunday.