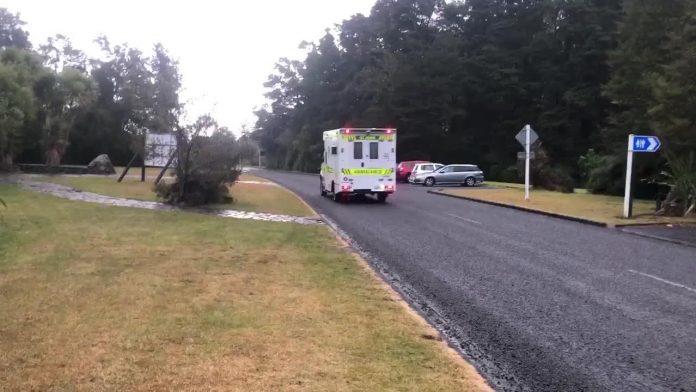 The bus that crashed and resulted in the death of an 11-year-old girl on Mt Ruapehu last Saturday had failed multiple Certificate of Fitness (COF) inspections.

Hannah Francis was killed when a bus crashed while descending the mountain on Saturday.

The AA report says the odometer may have been tampered with, explaining the drop in kilometres.

Jane Ye has been skiing at the Turoa Skifield for the past decade and told the Herald she knew the mountain and road well and they were pretty safe.

However, she had raised concerns about the safety of the buses that transport people up and down the mountain.

Ye wrote a letter raising her concerns to Ruapehu Alpine Lifts (RAL) and the local council about the safety issues she thought the transports had.

She said that every time she had gone up there the drivers said there was a problem with the buses.

Ye confirmed the incident hadn’t put her off from skiing there in the future but she now prefers to take her own transport up and down the road.

The then current COF of the bus had expired on July 28 – the day of the crash.

“Without a current COF, this vehicle cannot legally be on the road,” the report said.

Tongariro Expeditions owner Jared Thomas, who has worked on the mountain for decades, said the buses were appropriate for the mountain.

“I’ve been around that conversation some years ago and we actually think they’re totally appropriate purely because of their layout.

“They’ve got wide door openings, so when you’ve got people hopping in with all their gear, their sleds, the children, one, they’re low to the ground so the step in is nice and easy and the opening of the door is nice and wide.

“So logistically and practically they’re a much better bus to use than say, a tour coach for example.”

Mr Thomas said it was a case of a tragic weekend on the mountain.

“It’s really tragic what’s happened for everybody, especially the family that lost a child. But you know, when you’re dealing with machinery and equipment, sometimes it fails.”

Associate Transport Minister Julie Anne Genter, who is responsible for transport safety, would not comment as there is an open investigation by police and the Serious Crash Unit.