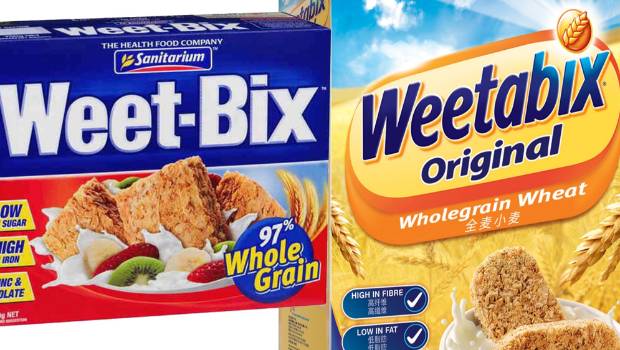 It’s the battle of the cereal’s…

Sanitarium, with their commonly known Weet-bix cereal has taken A Little Bit of Britain stores to Christchurch’s High Court after a long dispute over the selling of British cereal Weet-a-bix.

Sanitarium is arguing that Weet-a-bix’s name infringes on Weet-bix’s trademarked name. This will then lead to ‘significant confusion’ among ordinary customers.

A date for the hearing was originally set for 2017, but the case was put off to begin today.