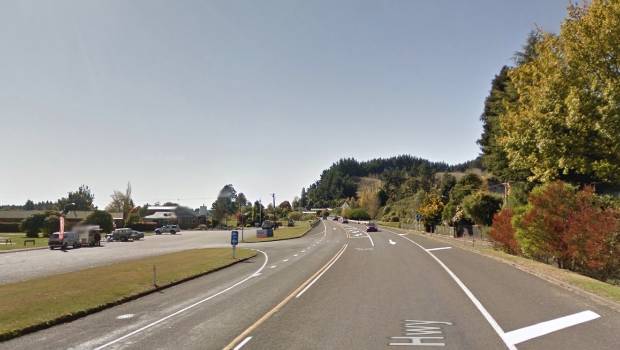 The driver injured in a crash near Turangi has died.

Two cars collided on a bridge north of Turangi on State Highway 1 – on the southern edge of Lake Taupō – about 6.25am on Monday, police said in a statement.

The driver who died was in his 70s, police said.

The driver of the other vehicle received no injuries.

The road remains partially closed around the crash scene, while the Serious Crash Unit are investigating.

There are stop-go signs at the scene, so traffic travelling north and south should expect delays.

A man from one of the cars was critically-injured.

The highway was closed and diversions were in place.