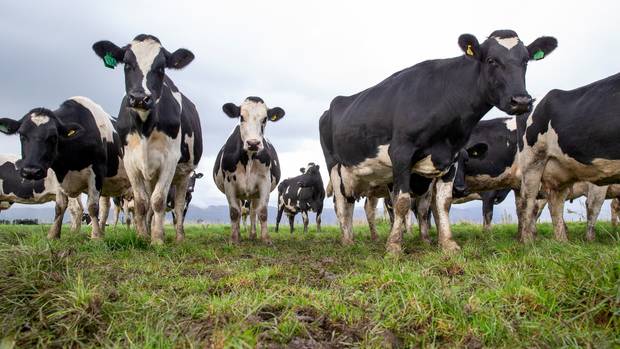 A man has suffered injuries after trying to protect a woman getting attacked by cows in South Auckland’s Totara park.

Witness Mike Small said  “All of a sudden this guy appeared and helped her to her feet and then the cows knocked him to the ground and trampled him.

“I took over there as fast as I could and by the time I got there he had managed to get himself to the nearest fence line and over the fence to protect himself.

“That’s when I saw his injuries. He was pretty smashed up,” he said.

“He had a laceration about the size of a palm out of the back of his hamstring, just ripped off … and another couple of tennis ball sized chunks out of his shin.