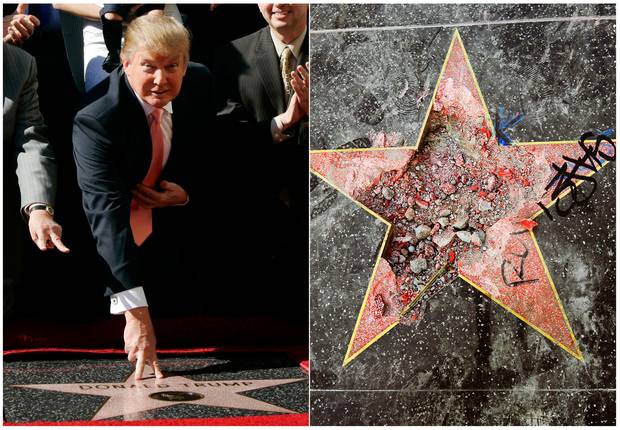 The West Hollywood City Council voted unanimously for removing Donald Trump’s star on the Hollywood walk of fame. This is the first time this has ever happened.

Before passing the motion on Monday, the City Council asked “the Los Angeles City Council and Hollywood Chamber of Commerce to remove President Donald J. Trump’s star from the Hollywood Walk of Fame, due to his disturbing treatment of women and other actions that do not meet the shared values of the City of West Hollywood, the region, state, and country.”

According to The Los Angeles Times, the West Hollywood resolution doesn’t mention the vandalism as a reason behind the vote.