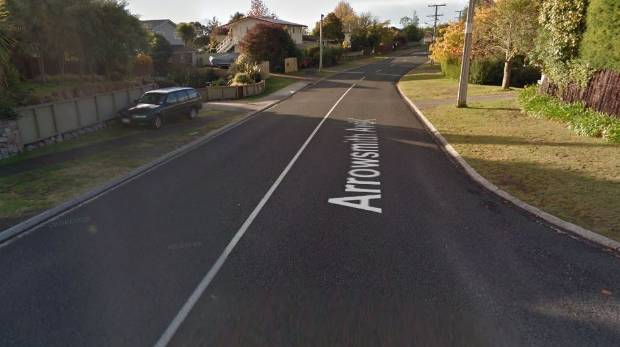 Out of the blue on Saturday evening (6pm) a sinkhole opened up on Arrowsmith Avenue in Taupo.

Emergency services were called to the scene when neighbours heard a rumbling and crashing noise outside.

Taupō District Council network engineer, Graeme Jackson, said “The road will take a while to fix and will remain closed between houses 12-14 until further notice.”

Some houses have had flooding damage as a result of the newly opened sinkhole, though Jackson says all houses are still livable.