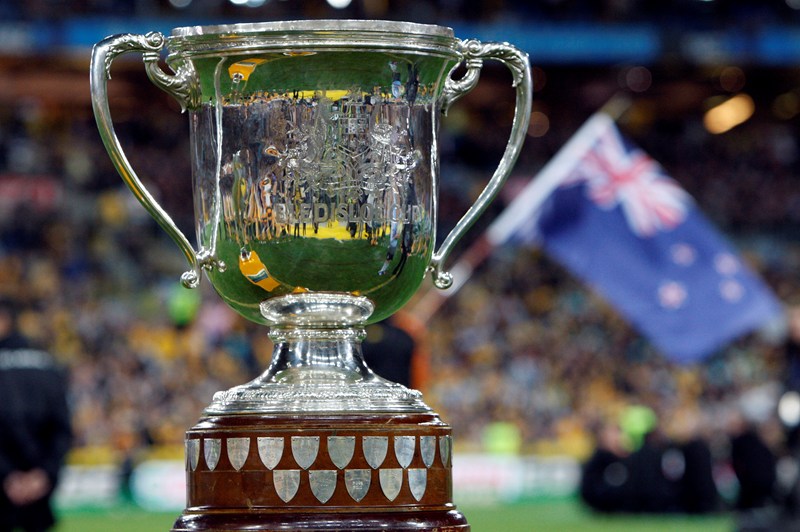 The kick-off for the first Bledisloe Cup test between the All Blacks and Wallabies has been brought forward.

The first match of the Rugby Championship, and the first of three Bledisloe Cup tests, will get underway at 9.45pm (NZT), 20 minutes earlier than initially publicised.

It is understood that the change was requested six weeks ago, but Sanzaar made the decision midweek. Rugby Australia were still reporting the game as getting underway at 10.05pm NZT earlier this week, while New Zealand Rugby were promoting the game as a 10.05pm kick-off on social media this week as well.