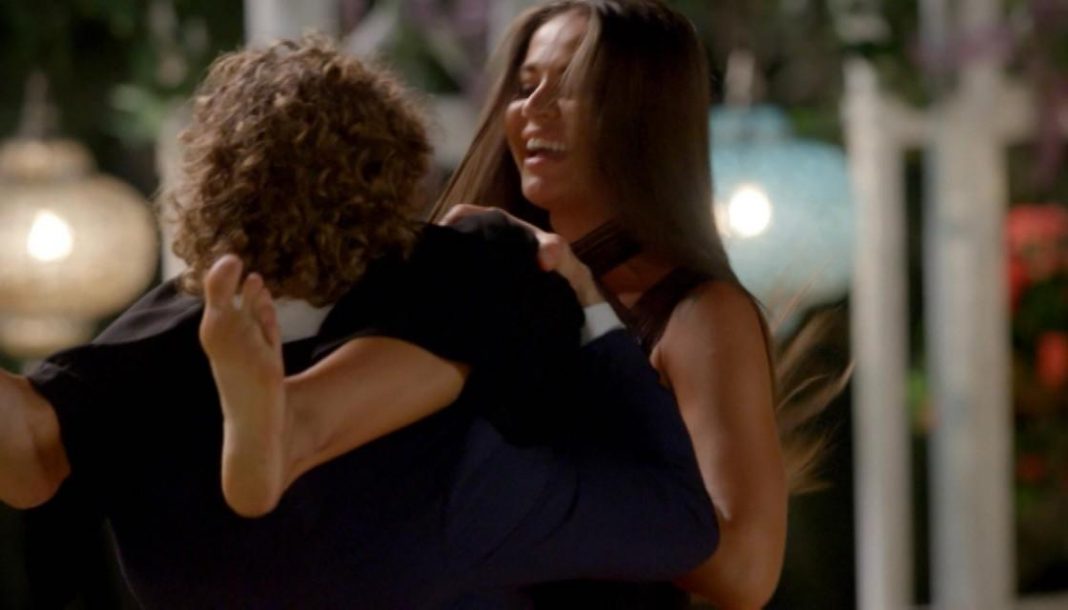 This is set to be THE BEST season of The Bachelor EVER. Nick “Honey Badger” Cummins is about to steal everyone’s hearts, both on and offscreen.

If you don’t know who Cummins is, he’s an Aussie Footy player known for his ridiculous one-liners – including this beaut from last night’s episode “I’m as nervous as a long-tailed cat in a room full of rocking chairs.” You’re taking the mickey aren’t you??

After last night’s FIRST episode of the season we know we’re in for a good one. There’s everything in that mansion: A Stalker, a Russian gymnast, a sportsfan who didn’t even recognise the sportsman, a fashion designer and DON’T FORGET a chakra spiritual guide..?

If you ask us though… we reckon Brooke has it in the bag. From the get go they seem a ‘lil giggly together.

If you want to watch The Bachelor Australia, check it out on BRAVO 8:30pm Tuesday and Wednesday… you won’t regret it!