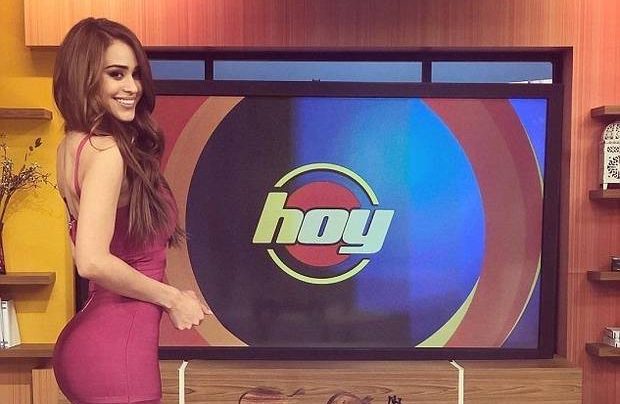 A professional gamer with approximately 1.33 million followers on Twitter has lost the championships he dumped his girlfriend for. 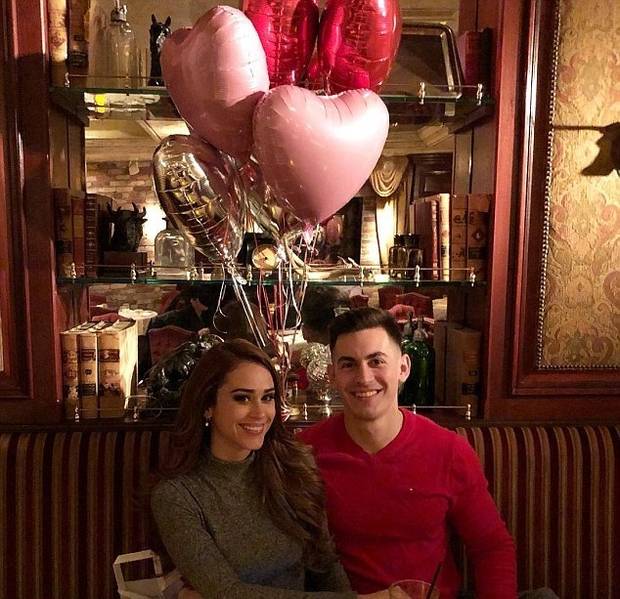 Going by the name of FaZe Censor, the 23-year-old from New York parted ways with Mexican Yanet Garcia, 27, right before his Call of Duty Championship practice got serious.

While many followers of the pair thought he was crazy to have let her go even before he flopped, the fitness enthusiast told social media followers that he doesn’t want her back.

The day it was announced he was out of the Championships, she posted: ‘Sometimes you win sometimes you learn.’ The following day she added: ‘Be humble enough to accept your mistakes, intelligent enough to learn from them, and mature enough to never make them again.’

Garcia has since thanked her fans for their support during the break-up and even shot a few subtweets at her former beau.

After writing that she was heartbroken, Garcia retweeted a tweet that read: ‘Respect yourself enough to say, “I deserve better”‘.