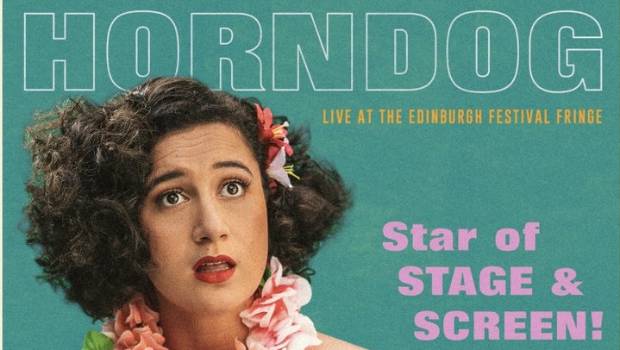 Horndog, Rose Matafeo’s one-woman comedy show, has been nominated for the Best Show award at the Edinburgh Comedy Festival.

The show, which debuted at the New Zealand International Comedy Festival in May, is a semi-autobiographical exploration of Matafeo’s love life, specifically the fact that she “has kissed nearly 10 men in her life”.

The awards, which will be presented by UK comic legend Steve Coogan and previous winner John Robins, will be announced on August 26.