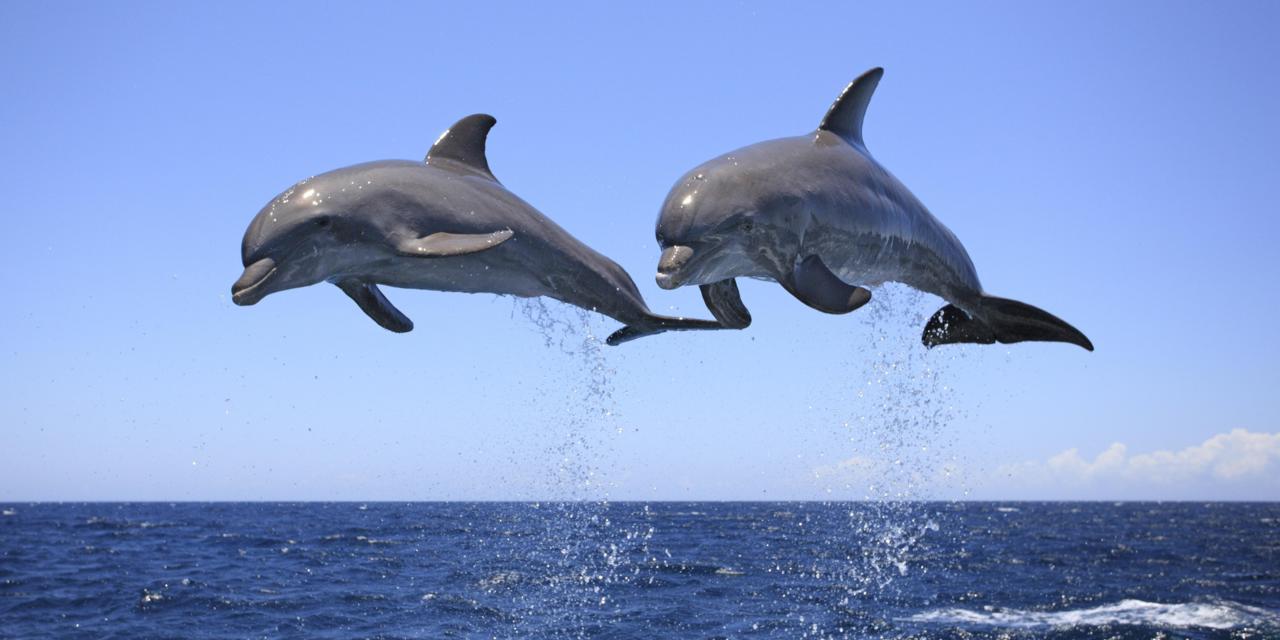 Who DOESN’T feel a bit loved up in France? Well apparently this feeling spreads across all species.

Officials in Landevennec, Brittany, have outlawed bathing and diving from the district’s beaches and told swimmers to keep their distance from a particularly lonely Dolphin.

The move was made on the basis of advice from marine specialists after the visibly excited 10ft dolphin – nicknamed Zafar – started rubbing against boats and bathers.

“I issued the decree to ensure safety… Several bathers were really afraid – he even lifted up a woman bather with his snout,” Landevennec mayor, Roger Lars, told local newspaper Ouest France.

The ban took effect on August 20.