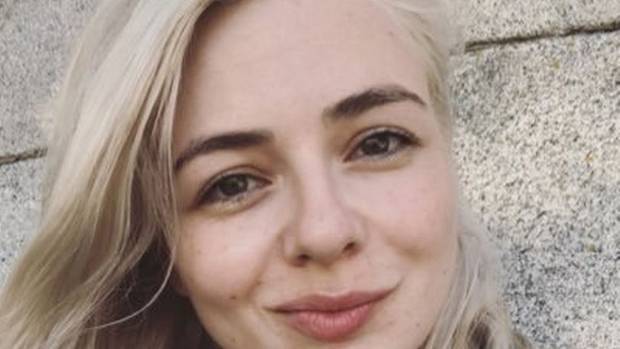 Natalie Weiner has been blocked from creating social media accounts after it was deemed her last name was too “offensive”.

this is without a doubt the best thing that's ever happened to me pic.twitter.com/rnVkmhB2dy

Weiner was flooded with numerous replies from people whose names are too rude for the internet.

A man called Philip Sporn commented: “When I got my computer I had to set my last name as ‘Spron’ because Sporn contains offensive language”. Someone called Ben Schmuch said: “Happens to me all the time”.

As a Dickman I know the struggle is real

For me just occasional giggles from the U.K.

It’s the thread we all truly deserve.