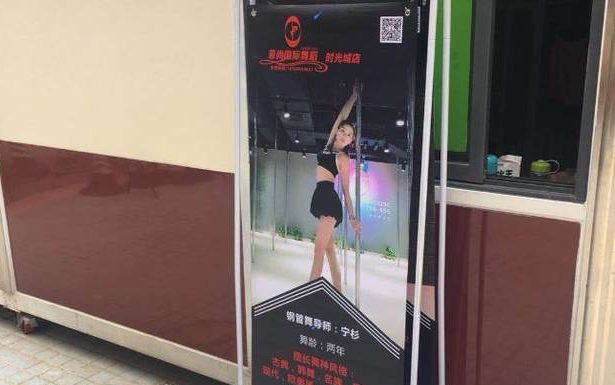 A Chinese kindergarten principal has apologised after allowing a pole dancer to perform on the school’s opening day.

Who would think this is a good idea? We’re trying to pull the kids out of the school and get our tuition back. They wouldn’t give us the number of the company that owns the school, but looking into that. pic.twitter.com/vEdIhuq774

The principal hung up on my wife when she called after saying it was "international and good exercise" … okay, yeah for adults maybe, but not 3-6 year old kids. pic.twitter.com/OAw8S5ihzX

American writer Michael Standaert, who is based in the southern city of Shenzhen, was surprised when he and his wife took their children to the privately run Xinshahui kindergarten in the Bao’an district of Shenzhen on Monday. There, on a stage in the courtyard, in front of rows of children aged 3 to 6, all first-day-ready in pristine white shirts and neatly pressed black shorts, a woman did a routine that would not be out of place in a downtown strip club.

Many Weibo commentators said it was not an appropriate spectacle for a kindergarten. But not everyone disapproved.

“This is probably something to encourage the dads to pick up their kids,” said Weibo user @Janson_Mou. “If my daughter’s kindergarten is like this, I will go pick her up every day.”