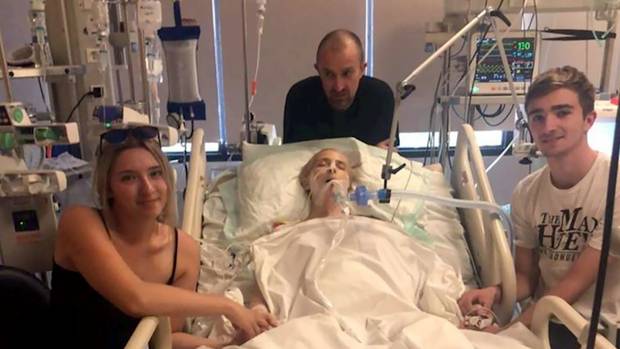 A New Zealand woman who fell ill while on a second honeymoon in Bali has died.

Abby Hartley fell ill at the start of last month while holidaying at the tourist destination and was eventually placed in an induced coma on August 15. She had contracted septicaemia, and her hospital bill was well over $100,000. Her insurance company refused to pay the bill, telling her family her illness related to a pre-existing condition.

Hartley’s husband wrote to the Government for help to bring his wife home, however, Foreign Affairs Minister Winston Peters said it wasn’t possible. Richard Hartley had told the Herald it makes the families mind “boggle as to why they don’t understand that the insurance will not pay out”.

“Winston said this at the end of his letter. Why they couldn’t help 50/50 with us. Maybe take it out of our taxes like a term loan?

“But hey, I am not an accountant that works for the Government. Insurance is based on risk factor; we lost,” he said.

A Givealittle page to help fund her return to New Zealand raised more $230,000 after the Government refused to intervene.