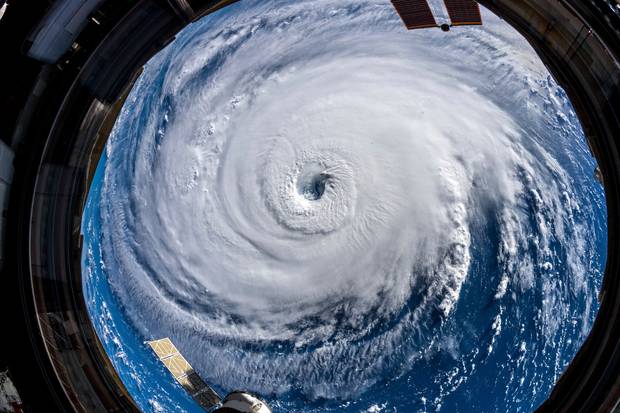 The outer bands of Hurricane Florence, a large and dangerous Category 2 storm and one of 9 deadly storms circling the globe, landed on the North Carolina coast Thursday morning (Friday midday NZT).

Conditions are expected to deteriorate through Thursday (local time): Starting along the coast, winds will accelerate, the rain will intensify, and the ocean will surge ashore.

The storm’s centre will make landfall Friday (local time) in southeast North Carolina, which will coincide with the most severe effects. Storm surge, the rise in seawater above normally dry land at the coast, could rise a story high. On top of that, a disastrous amount of rain – 500mm, possibly even as much as 1m – is expected to fall.

Flooding from both the storm surge and rainfall could be “catastrophic,” the National Hurricane Center warned.

While it is extremely likely that the eastern Carolinas will be hardest hit by the storm Thursday into Friday (local time), the storm’s direction becomes far less certain over the weekend and next week.