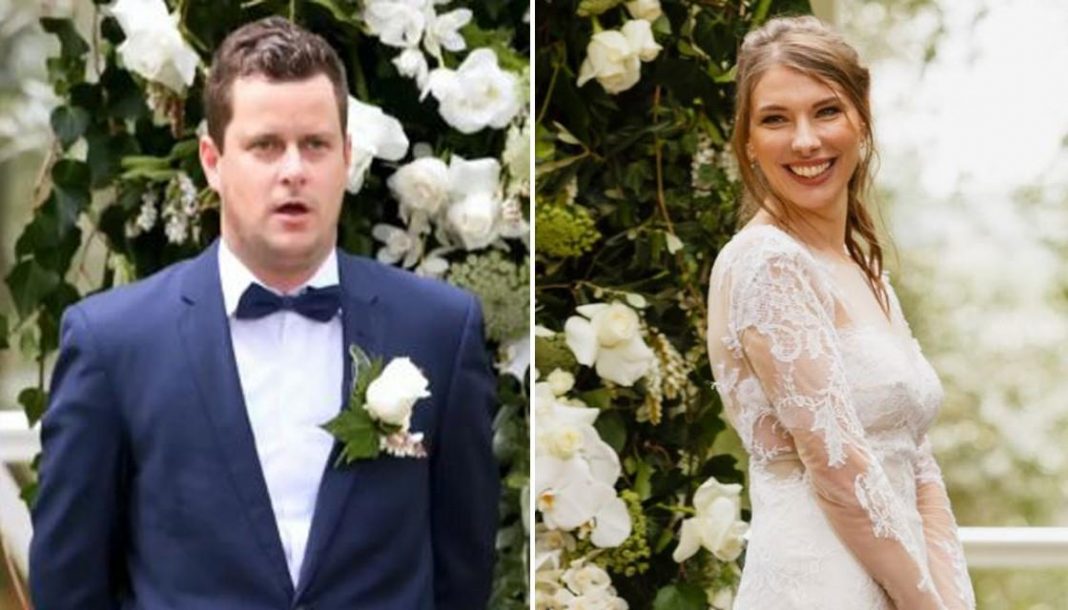 Off the back of The Block NZ grand final, it’s tools down, veils up as Married At First Sight NZ returns.

In season two’s debut we watch Monique, Fraser, Wayne and Ksenia prepare to tie the knot.

Fraser – who has been paired up with Monique – sets up the first embarrassing moment of the season, fist-pumping “yes!” in response to one of the bridesmaids.

“That’s not the bride? Damn it.” Oh honey, that’s not a great recovery.

After all that though the couple have been predicted to be the Brett and Angel couple of the show, we’ll just have to wait and see!

The second couple is slightly less dramatic… well apart from Wayne being convinced he’s having a heart attack. Which he wasn’t by the way.

Wayne managed to recover enough to have his jaw literally drop when Ksenia walked up the aisle. Adorbs!

Married At First Sight NZ airs on Sundays at 7pm, and Mondays and Tuesdays at 7.30pm on Three. Previous episodes can be viewed on ThreeNow.