SKIFM
More
Home News Wellington Paranormal will be back in 2019 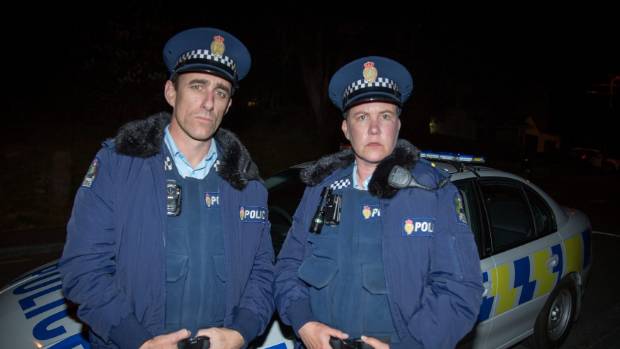 New Zealand on Air has announced there will be a second season of the capital-set show Wellington Paranormal, which investigates supernatural goings-on.

$5.09 million will be pumped into the next season of the acclaimed mockumentary comedy horror series.

“Wellington Paranormal demonstrated that comedy with a very local focus can pull significant mainstream audiences, against strong international content. It is really pleasing to see people respond positively to content that has such a unique New Zealand flavour,” NZ On Air Chief Executive Jane Wrightson says.

The timing of a follow-up series could also well depend on the availability of in-demand executive producers Taika Waititi and Jemaine Clement (who also directed at least half of the episodes) and the show’s other director Jackie van Beek.