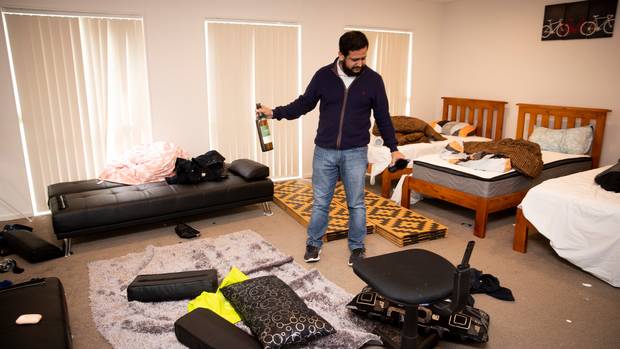 Vomit covered walls, glass encrusted carpet and stolen family heirlooms are just some of the states airbnb’s here in New Zealand are left in.

According to a survey by AA Insurance, one in seven hosts report some form of damage to, or theft from, their property over their leasing journey. But this relatively high occurrence, in a small sample size of 77, did not discourage the hosts from continuing to rent their properties.

Of those hosts who experienced damage or theft, four out of five said they planned on having more guests over the next six months.

Airbnb said there had been more than 400 million guest arrivals on their listings worldwide to date and negative incidents were extremely rare.