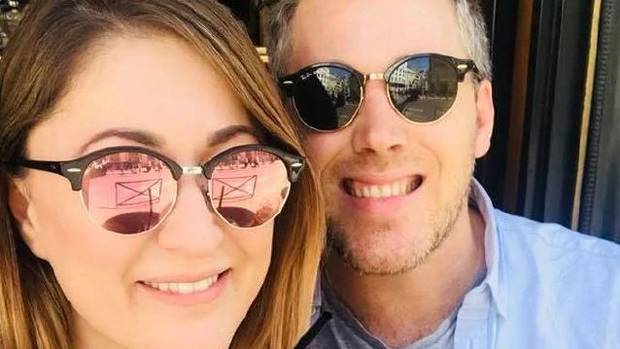 Gina Lyons, 33, and Mark Lee, 35, were backpacking around Sri Lanka for their honeymoon last year when they were told by the owners of the beachside hotel that the lease was almost up.

After more than a dozen glasses of Sri Lankan rum on their first night, the couple decided it’d be a great idea to take up the lease — a decision that cost them around NZ$87,000. 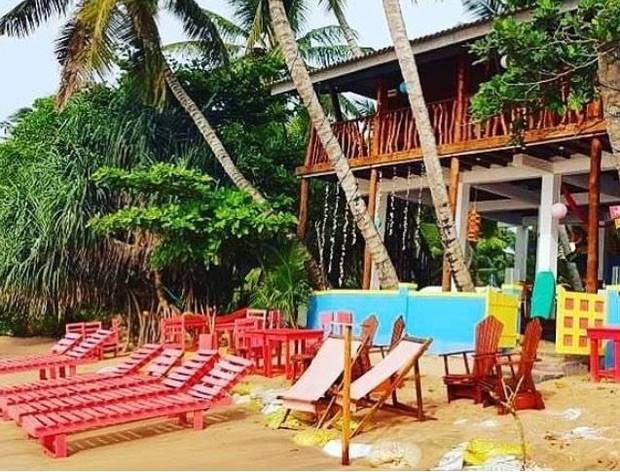 Even the next day, when the couple were signing the official paperwork, they admitted they were still tipsy.

Three months after forking out the first part of the lease, the couple found out they were expecting their first child.

“I felt like I was already a bad mother because I felt guilty that I’d wasted all of this money buying a business that might not work,” Ms Lyons said.

“Even our friends and family think we’re idiots and shouldn’t have been doing it — we owed a lot of money from the wedding and only lived in a tiny flat, and now we had a baby on the way.”

Since becoming owners of the hotel in July, the couple says business has been good.