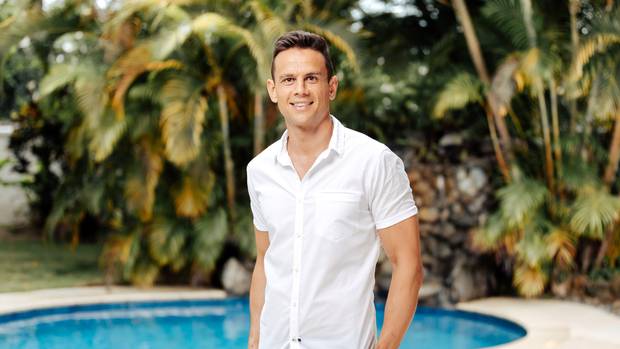 Dye said the idea for the business came to him while talking to callers on his Newstalk show in 2016.

“I was shocked to hear about the difficulties some New Zealanders had to go through to access medicinal cannabis,” he said.

A bill to broaden scope for medicinal use of cannabis is going through parliamentary process now and expected to pass into law next year. The Government has also promised a referendum on full legalisation in 2020.