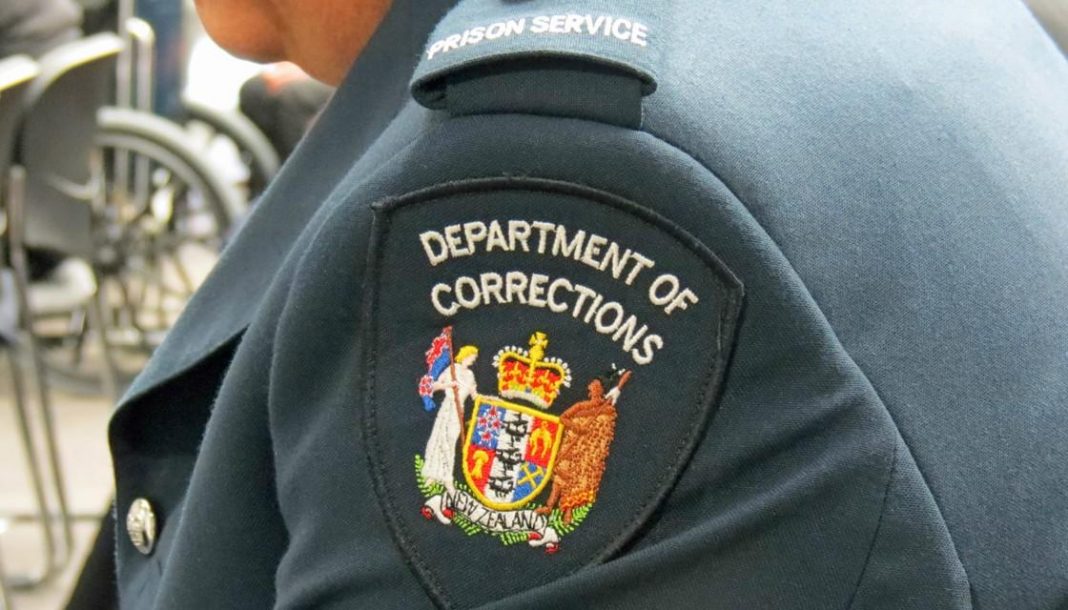 A listing for a librarian job at Auckland Prison has been accused of being degrading to the prison population.

Aren't they customers whether they're prisoners or not, Corrections? What's with the scare quotes? pic.twitter.com/rRI5iLB4Zv

A corrections spokesperson told Newshub the use of quotation marks was an “unfortunate error that was not picked up in the proofing process.”

They said they apologised for any offence caused by the phrasing of the listing, which has now been changed.