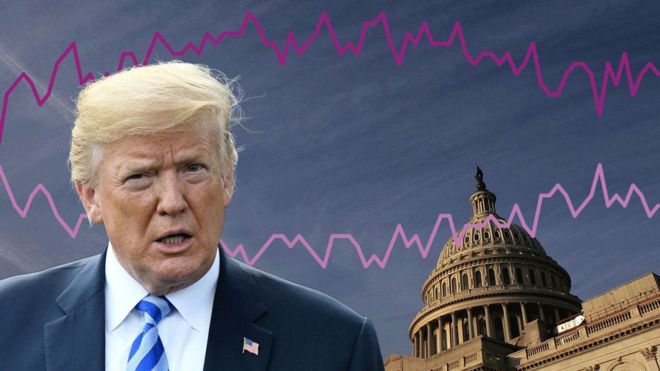 Here’s a quick rundown of what is happening in the USA today:

President Donald Trump has been in presidency for 2 years (he has a four year term to serve), so this is why it’s called the Midterm elections.

This election does not change the President, but can change the below him.

Voters choose their congress member of choice for their state, and that can change the amount of Republicans vs Democrats in parliament.

Both houses of Congress are currently controlled by the Republican Party, which backs President Donald Trump. The Democrats think they can win control of the House of Representatives this year by winning a majority of seats.

Doing so would let them block or delay the president’s plans by refusing to enact them.

All 435 seats in the House of Representatives are up for election. 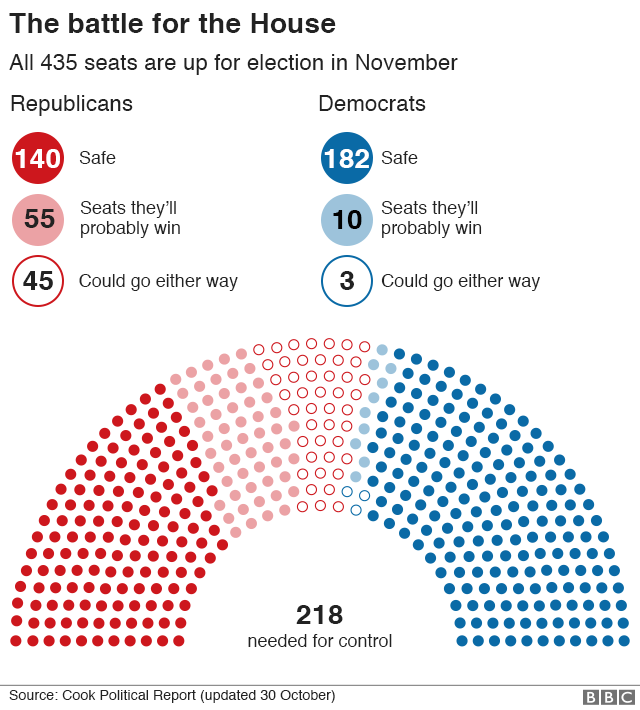