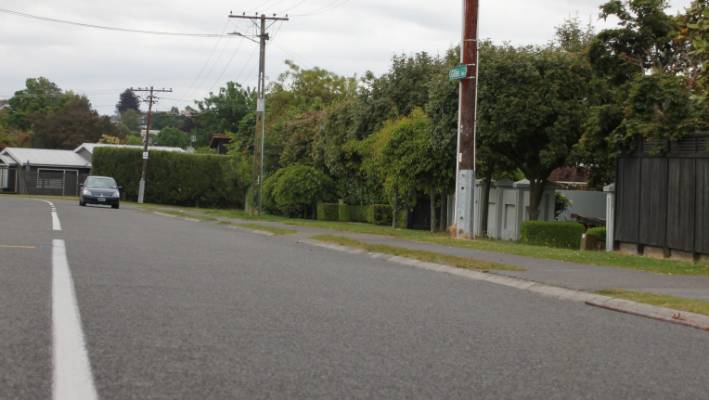 For 14 months, Michelle Hawthorne ran a guesthouse, against the conditions of her lease, in the prestigious Taupō suburb ‘Bird area’.

Her landlord, who was managing it privately, heard about the Airbnb business from a local business person. The landlord asked tenancy manager Jane Bennett to take over management.

“I found the property on Airbnb straight away, with a photo of her (the tenant’s) face and photos of the interior,”  Bennett said.

Hawthorne has been ordered to pay back the net profits of her Airbnb operation – rather than the full revenue she gained from Airbnb guests.

The hearing adjudicator, A. Macpherson, said “tenants should not be a position whereby they retain profits derived from the commission of an unlawful act”.

She requested Hawthorne pay only the net profit of $10,278, as an account of profits.

In total, Hawthorne has been ordered to pay $13,311, including $2000 for compensation for “injury to feelings” and $950 in exemplary damages.

The tribunal order stated Hawthorne had acted “not in utter disregard” but more in “naive blindness”.