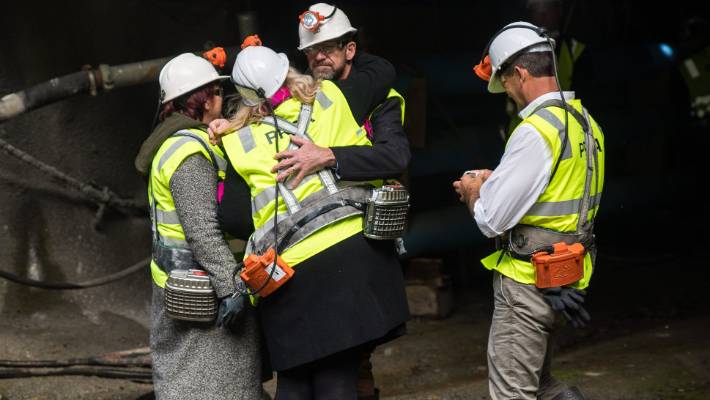 The Government has given the all-clear to re-enter Pike River Mine, to retrieve the bodies of the 29 men who died there in 2010.

While a number of dangers still remained, Little said extensive advice had shown re-entry using the existing access tunnel of the mine would be “by far the safest option”. It was almost eight years to the day that the mine exploded in a fireball of methane and other dangerous gasses which still believed to be present in the mine, and at dangerous levels.

Minister Andrew Little made the announcement at a special breakfast at Parliament, in front of a number of the families of the Pike 29.