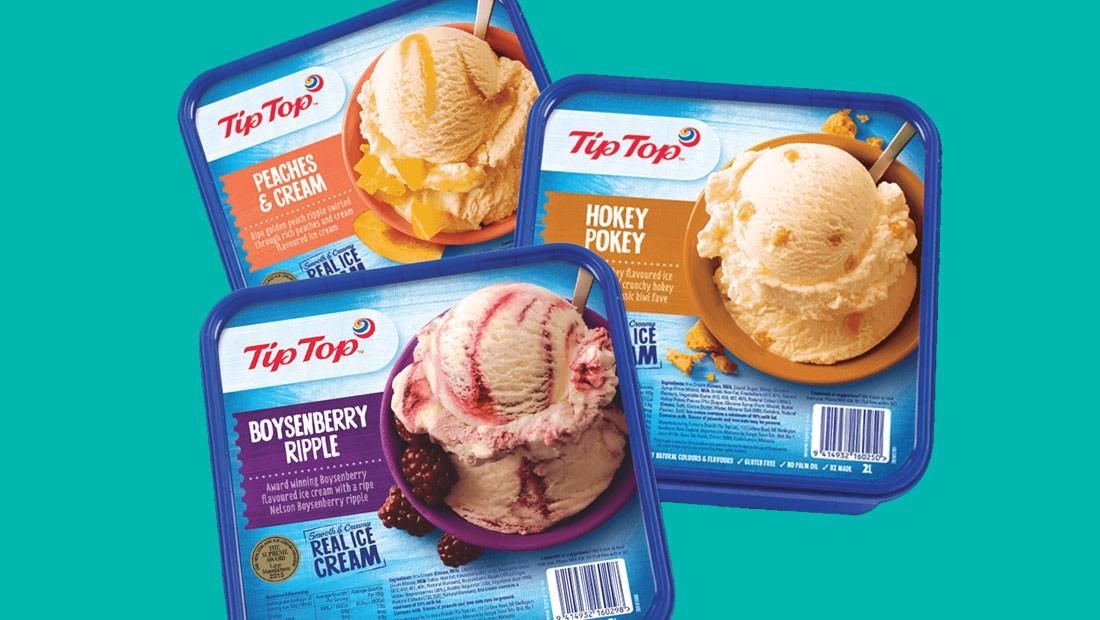 It’s a good week to be an icecream lover, with the inaugural New Zealand Ice Cream Week underway.

The week is run by the New Zealand Ice Cream Manufacturers Association. Obviously.

You could say we have the best ice cream too considering music icon Cher declared that New Zealand icecream was the best the world had to offer.

“Later she was challenged to eat some Australian icecream by an Australian breakfast television show, but she stuck to her guns and reckons ‘New Zealand is the best’,” said Federated Farmers dairy chairperson Chris Lewis.

So what is your favourite flavour?

NZ Ice cream week runs until the 25th of November.

Image: On file at Newshub.