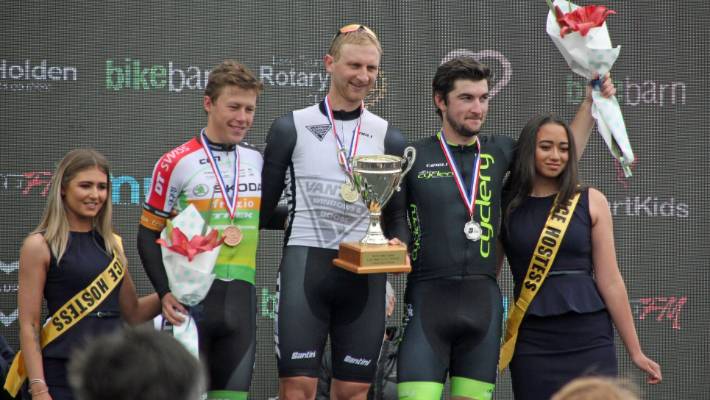 More than 5700 people raced in the event’s 13 road and mountain bike races over two days on Friday and Saturday.

Bond is best known for rowing, with six consecutive world titles and gold at the 2012 London Summer Olympic Games and the 2016 Rio Summer Olympics.

The 32-year-old finished two minutes ahead of the second and third placed riders: Dylan Kennett from Rukuhia, south of Hamilton, and Invercargill’s Corbin Strong.